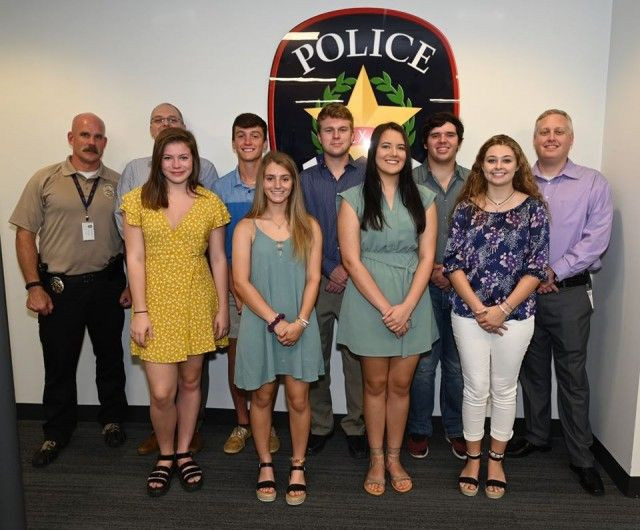 Officer Tom Pease served with the Carrollton Police Department from 1985 to 2003 in assignments that included Patrol Officer, SWAT Operator, Detective, and Narcotics Investigator. In August of 2001, Officer Pease joined the North Texas HIDTA in Dallas, Texas, where he was assigned to DEA HIDTA Group 1. Officer Pease earned numerous departmental commendations and while assigned at HIDTA he received the OCDETF Regional Award and INEOA Award for his work on a major DEA case. This case also won the OCDETF National Award to be presented in Washington D.C., in July 2004. Officer Pease passed away in November 2003. Tom was an example to all of us and is truly missed.

Each year, the Carrollton Police Officers' Association awards scholarships in Officer Pease's honor to the children of any member who meets the requirements of the scholarship. We look forward to awarding this scholarship each year.

The Carrollton POA would like to wish these seven recipients the best as they embark on their college education and wish them all the best in their future.

Looking to give back to our local Law Enforcement?